A Holiday Favorite with a Long History 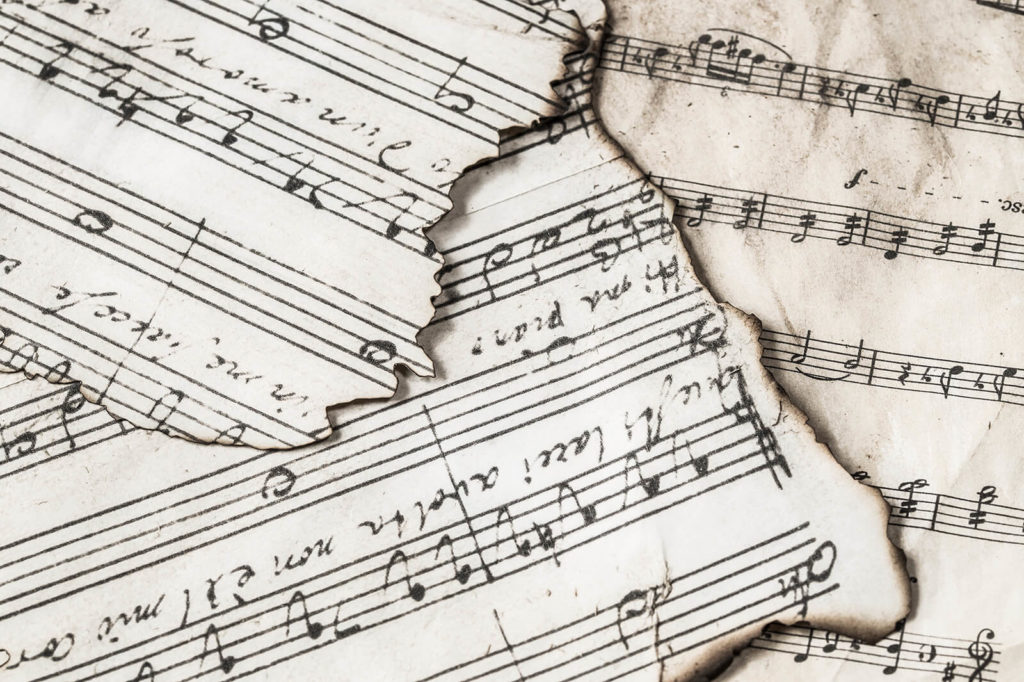 Handel was born Georg Friederich Händel in 1685 in Halle in the duchy of Magdeburg, near present day Leipzig, Germany. He showed an early aptitude for music, and became a professional musician as a young man. In Hamburg, he attracted the attention of a Medici and travelled to Italy where he began a career as a composer.

Handel was no stranger to composing sacred works. While in Italy, where the pope of the time had banned opera, Handel composed Dixit Dominus, another famous work.

Written and Performed in Great Britain

Messiah features a libretto by Charles Jennens. All of the texts were selected from the Old and New Testaments of the Bible. Handel composed the music for 53 separate pieces, choruses, recitatives and airs in twenty-four days. It is reported that his servants said he sobbed as he read the libretto and he worked so feverishly on the score that he often forgot to eat.

The first performance was given in Dublin in 1742. Handel, knowing the Dublin musicians and chorus kept the parts simple and wrote sparingly for the instruments he knew were available at that time. Subsequent editions have shown added parts written for oboe and bassoon. In his lifetime, Handel made relatively few changes or additions to the score. 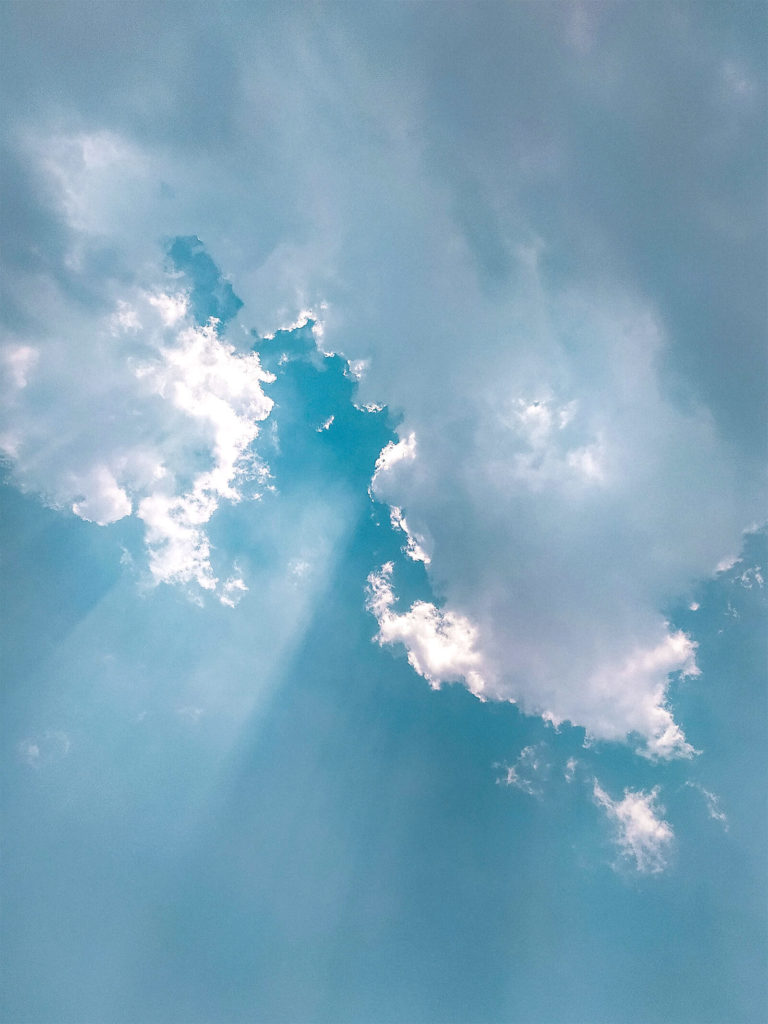 The Story of Christ’s Life, Death and Resurrection

Messiah is divided in three parts, like acts in a play. Part one is the prophecy of the coming of a savior and the birth and life of Jesus. Part two is the agony of Christ’s death and the redemptive nature of his sacrifice. Part three is the glory of the resurrection and the atonement of sin. Lofty words and even loftier music highlight the glories of Christ’s life, death and resurrection.

Among the vocal solos are some acknowledged favorites. I Know that My Redeemer Liveth is a soprano standard, heard mainly at Easter time. The bass solo The Trumpet Shall Sound is a rousing testimony to the power of the Messiah over the grave. The bass sings that the dead shall be raised incorruptible. The alto and soprano duet He Shall Feed His Flock is a lovely air with a lilting, sweet melody. Of course, the most famous of all the songs in the oratorio is the Hallelujah Chorus. Even the novice will recognize this famous piece.

Audiences today are still attending performances of Messiah in London every year. Local productions can be found in large cities and small towns everywhere. Many long time fans and singers buy the score and follow along from the audience.

Whether professional or amateur production, the music speaks to listeners even as it challenges the singers. A truly good performance of Messiah is one of the highlights of the holiday season.