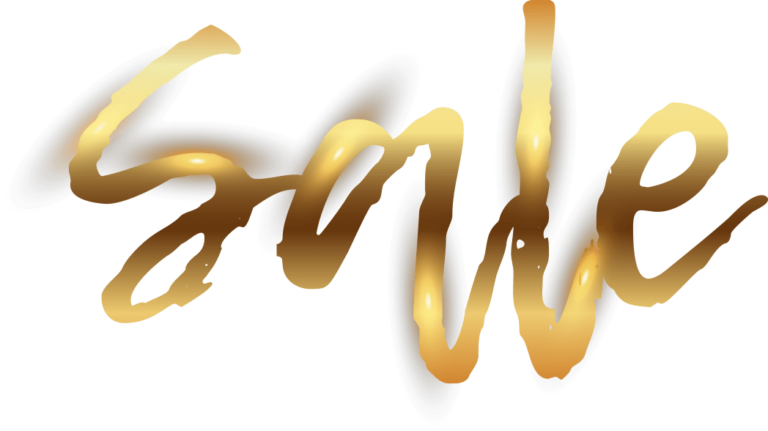 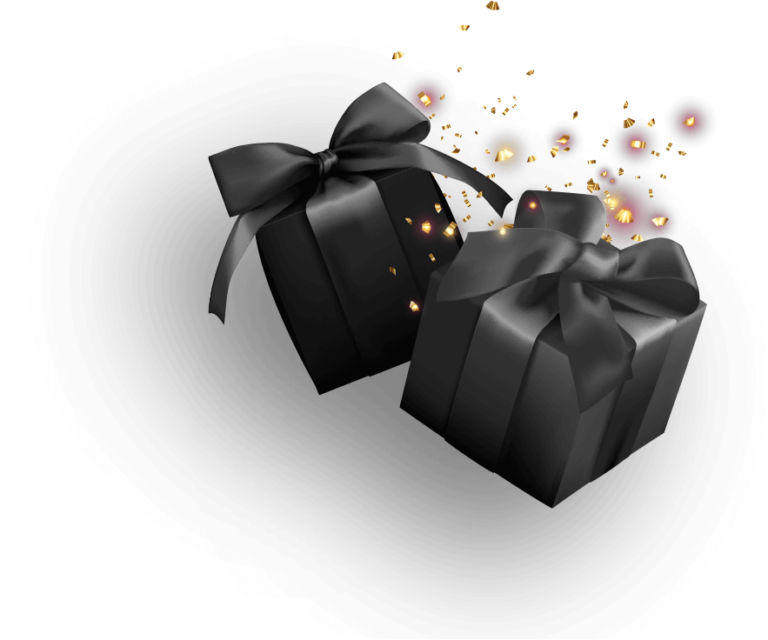 We have selected the best Black Friday webshops!

Visit This Webshop
The next Black Friday is:
Days
Hours
Minutes
Seconds
It's ON - CYBER MONDAY!
Bookmark this page for the best BLACK FRIDAY Deals in the future!
When is Black Friday 2022?

Black Friday is on Friday November 25, 2022. This is every year on the first Friday after the American holiday Thanksgiving. We have made a special countdown to this very date that you can view above.

Which Webshops are participating in Black Friday?

Every edition more stores participate. In 2022 almost no shop will not participate in Black Friday. View all participating stores, promotions and discount codes on this very page.

What is Black Friday for event?

Black Friday is a worldwide phenomenon. It is the day on which all kinds of different kinds of stores give huge discounts on their products. Black Friday takes place at the end of November, and is often not even limited to Fridays anymore. Due to the great competition between retailers, big promotions are often held throughout the week by stores and webshops.

How did Black Friday originate?

Black Friday originated in the United States, where it traditionally takes place every year on the day after Thanksgiving. Because Thanksgiving is always celebrated on a Thursday, Friday is even a fixed vacation day in many American states! A vacation that is completely dedicated to bargain hunting. There are several theories about the origin of this tradition. For example, Americans and Canadians have always held various parades in the week before Thanksgiving. In the 19th century, large department stores started to respond to these parades by sponsoring them and launching advertising campaigns. Therefore, these parades featured great deals that were all valid during the vacation period. Another theory says it simply originated in Philadelphia in 1965, referring to the huge crowds in the city on the day after Thanksgiving. The police force of Philadelphia described the day as “black” because the large numbers of people formed one black mass and the city’s traffic was totally jammed. Yet another theory claims that this is the first day that shopkeepers can write “black” numbers instead of red ones, referring to the large quantities of products sold on this day compared to “normal” days of the year. Black figures mean profit in accounting, red figures mean loss. These are just three of the different theories about the origins of this day. Thanksgiving is celebrated every year at the end of November, just before the festive December month begins. The vacation, combined with the huge discounts and Christmas around the corner makes this day so immensely popular among shoppers and entrepreneurs.