Lego Sets Based on the Toy Story Movies 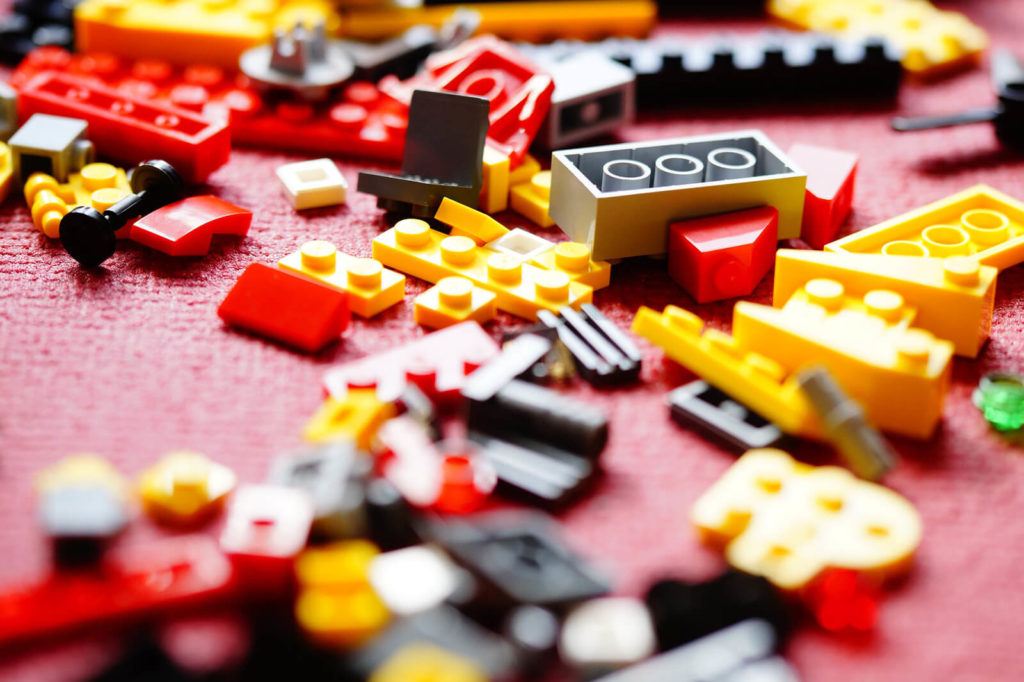 With three movies under their belt, Toy Story looks to be a staple of family entertainment. Then you add in the fact that the characters are all toys and you’ve got one of the easiest cross-marketing franchises known to man. The popularity of the movies can not only introduce new toys like Buzz Lightyear and Woody, but it can also spark new interest in classic toys.

So with this toy power house, it was only a matter of time before it made an appearance in the popular Lego building blocks. So now you have this strange dynamic where toys are imitating toys in a movie about toys.

Each of these sets either displays character from the Toy Story movies in settings you do not normally see them in or scenes from the movie. If the set depicts a particular moment from one of the Toy Story movies, the set will indicate on the box which movie. For example the Western Train Chase is a Toy Story 3 set, where as the Alien Space Ship is only a Toy Story set.

Another key element to look at is the minifigures in these sets. Unlike so many other Lego sets, Toy Story uses a variety of molded heads. This is essential in attempting to make each character recognizable from the Toy Story movies. If they did not do this then Woody would look like a cowboy from Lego’s Western series, Buzz Lightyear would look like a space man from Lego’s Space series, and so on. However, they do use standard Lego minifigure designs where possible. For example, the Lego Army Men on Patrol set uses standard Lego minifigures for the little green soldiers. 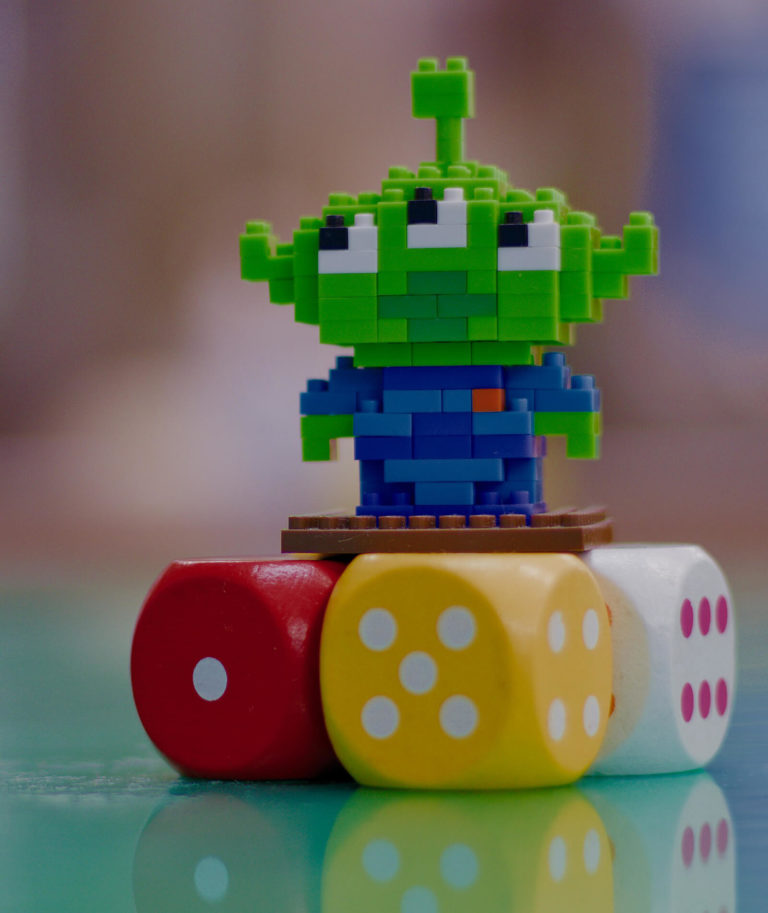 List of Other Lego Sets Inspired by the Toy Story Movies

The following list is organized by set number. Some of these sets are special offers and not sold in every store.

Tech Will Save Us

Down Your High Street