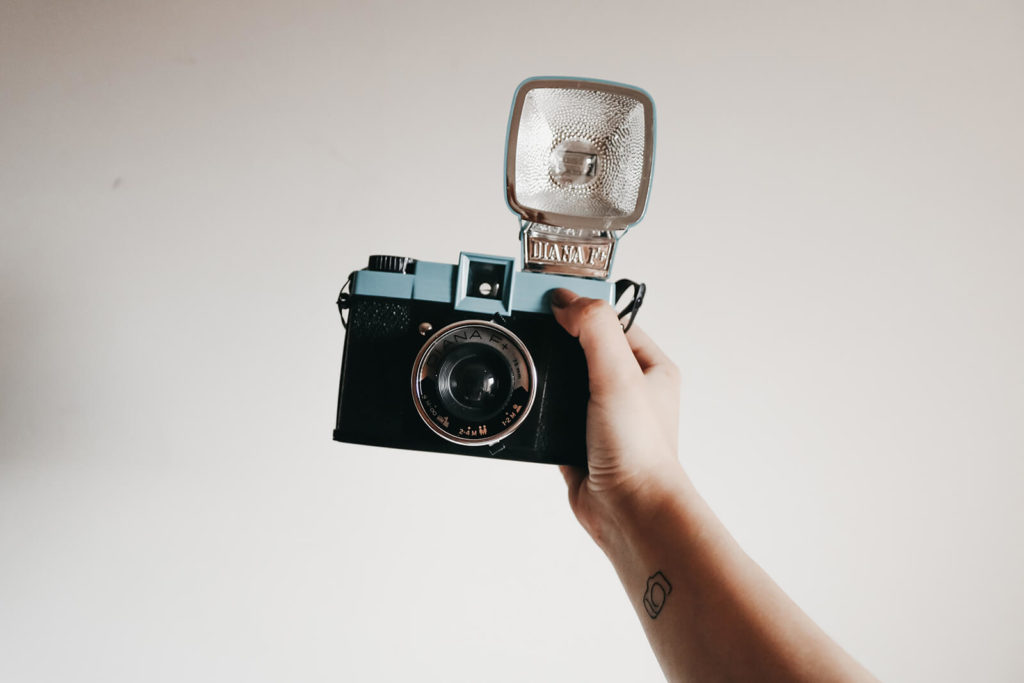 As a photographer i take a lot of indoor pictures, mostly of people and most of those are of my grandkids. People often ask me why my pictures look so much better than other ones they’ve seen. The first part of the answer is pretty simple – external flash. The built in flash on your camera just doesn’t work very well. It isn’t very powerful and it is too close to the camera lens.

It will just lights up the side of the subject facing you resulting a flat, two dimensional look. In a dimly lit room the area behind and to the side of your subject may be quite dark.

Actually the built-in flash on a DSLR is a little better than the flash on the typical compact (or point and shoot) digital camera. So, you’ll generally get worse red-eye with the point and shoots. Both tend to give you the two dimensional look.

Hooking up an external flash solves the first two problems. The two dimensional look is still a problem. We’re used to seeing people (and pets and things) in sunlight or ceiling light. That lights up the top and the front of the subject and gives us a three dimensional look. So, you’re going to need to bounce the light off the ceiling. Just be sure that you buy a flash that allows you to point it up toward the ceiling. This will give you a much nicer effect than pointing the flash straight at the subject. Depending on the rest of the room though, this may not light up the face quite the way you would want it to. You might get some shadows under the eyes, nose, lips and chin. To solve this problem I use a simple gadget called an 80/20 from Lumiquest.

It allows 80 percent of the light to head up to the ceiling and directs the other 20 percent toward the subject. This combination just gives a superb light. 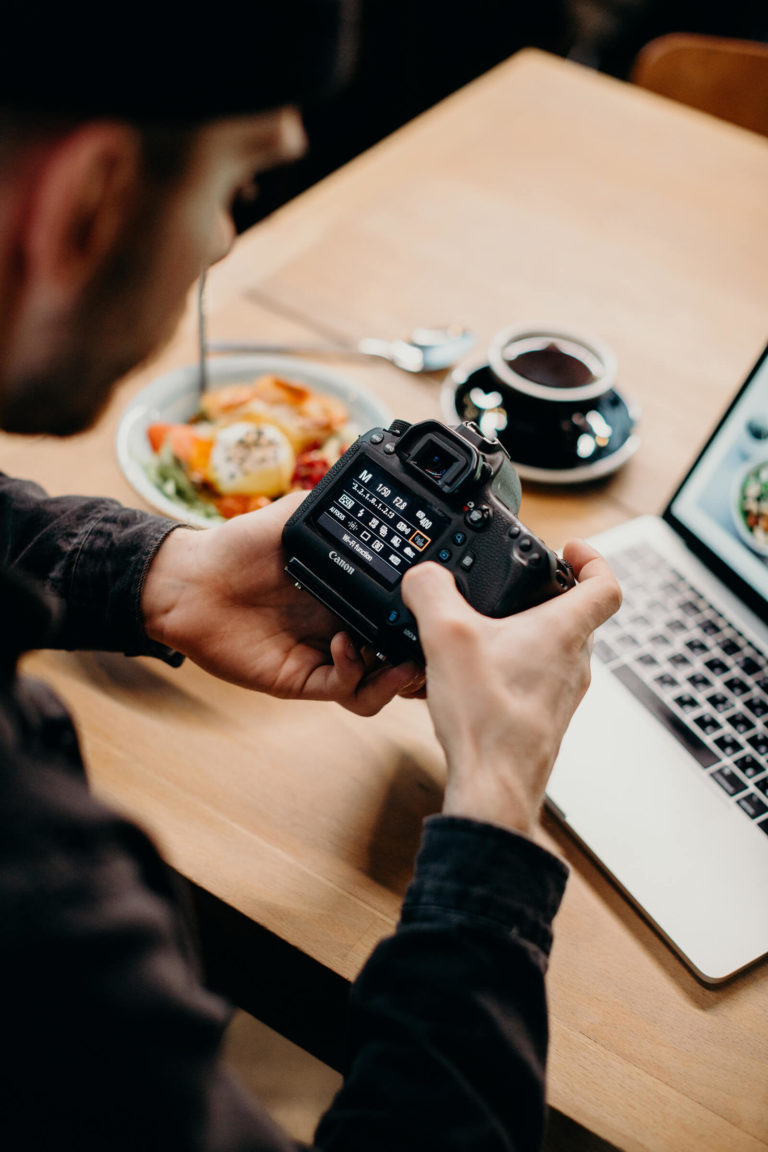 Another easy way to help avoid shadows under the eyes and nose is to just take a white business card and attach it to the back of your flash (while it’s pointed straight up). This simple trick will direct at least some of your flash light directly toward the subject. Some flashes such as the Canon 580 have a built in reflecting device much like a business card – just pull it up after you point your flash at the ceiling.

If the ceiling isn’t white you may get an undesirable color cast in your photo so you may not want to bounce off the ceiling in this case. If the ceiling is dark or higher than about 10 feet bounce flash won’t be effective. Your only options in this case are to revert to shooting right at the subject or bouncing the flash off of something else. There are attachments for you flash that help with this. If you’re shooting in an environment that allows you to set up some equipment you can use flash umbrellas and umbrella stands – in effect creating a ceiling. You have probably seen these umbrellas in studio settings.

Where The Trade Buys