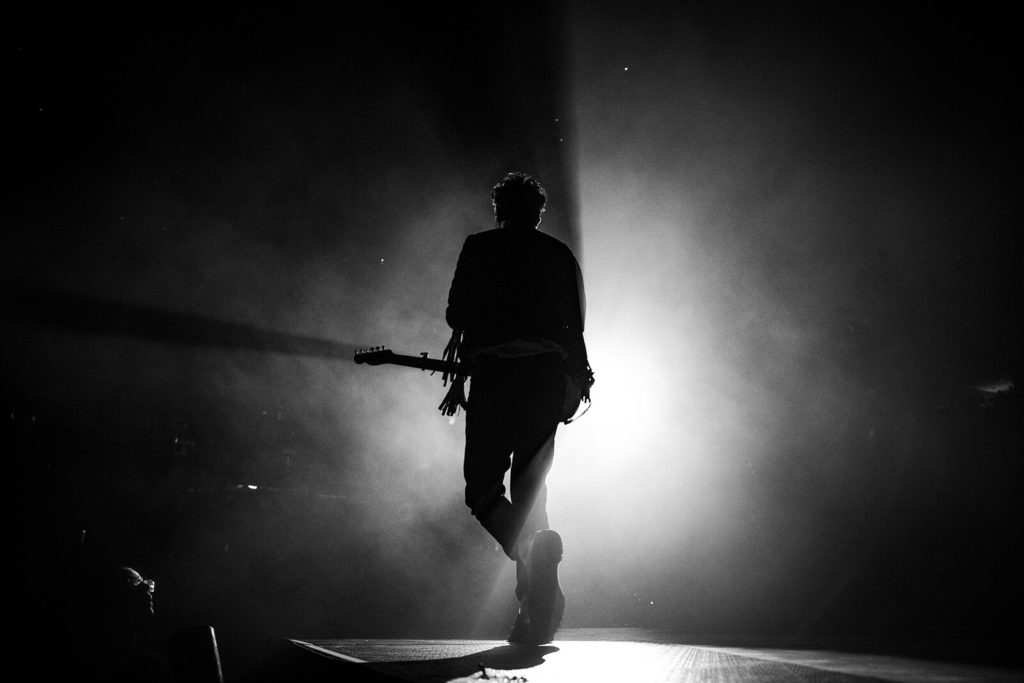 At a time when dance music, hip hop, Top 40 music and country are among the most popular styles of music, crooning is often considered a thing of the past. However, thanks to a few present day performers, the soft, easy style of crooning has found a new audience.

The Early Age of Crooning

The early age of crooning can be traced back to the 1920s. It grew in popularity in the 1930s. By this time, Bing Crosby’s soothing tones had made an indelible impression on the world of music. In the years that followed, popular performers such as Frank Sinatra, Dean Martin and Nat King Cole joined the crooning scene, each with their own unique style of singing.

Crooners were known for singing popular songs in a soft, sentimental style. These songs are now considered part of the Great American Songbook, a collection of American standards from the 1920s to the 1960s. By the time the 1960s rolled around, crooning had waned in popularity.

Today a certain few male singers have succeeded in reviving the old style of crooning by performing their own versions of pop standards. 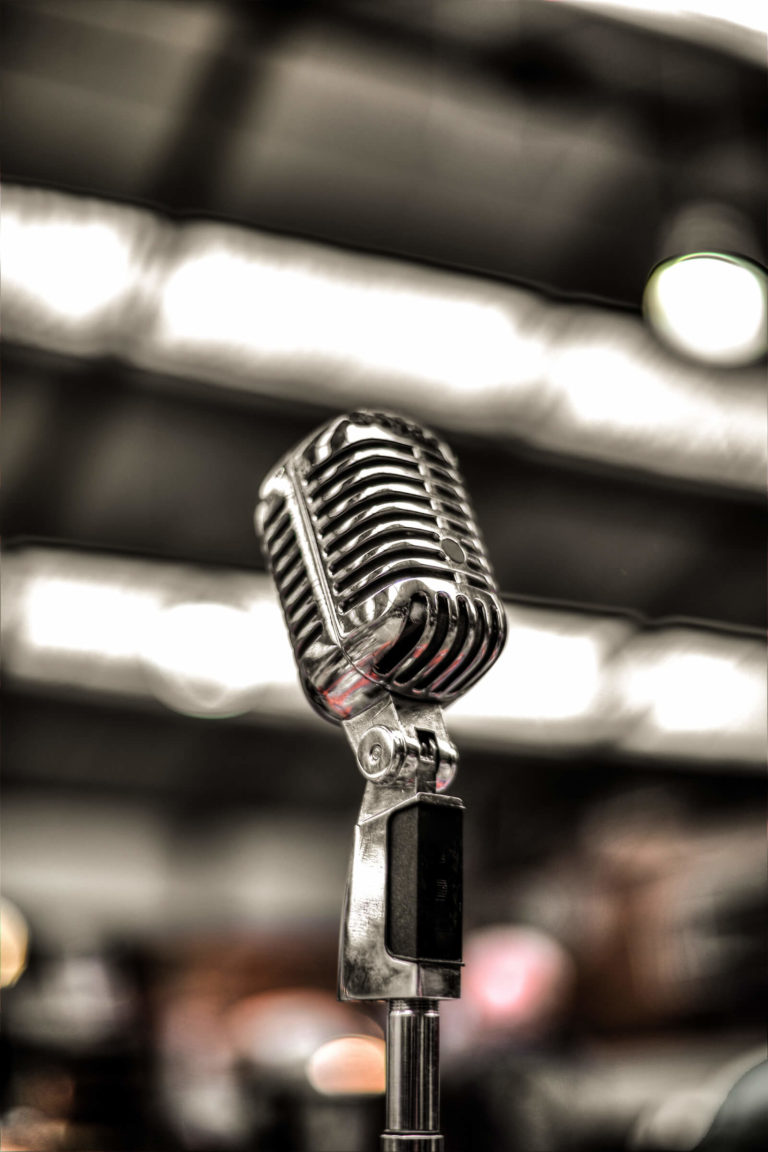 Canadian crooner Michael Bublé officially arrived on the music scene in 2003 with the release of his self-titled debut album. The album, produced by David Foster, is filled with standards such as For Once in My Life and Come Fly with Me. Bublé has since recorded three more albums, all of which contain standards from various eras as well as original songs such as Home and Everything. With a smooth singing style reminiscent of Frank Sinatra, Bublé is helping to bring the art of crooning back into the spotlight.

New Orleans native Harry Connick Jr. has been treating the world to his rich vocals and brilliant piano playing for over 20 years. He gained commercial success with his work on the soundtrack to the 1989 movie When Harry Met Sally. The soundtrack, which contains standards such as It Had to Be You and But Not for Me, solidified his status as a modern day crooner. He has released more than 20 albums which highlight both his talents as a balladeer and as a jazz performer.

Canadian jazz singer Matt Dusk uses his velvety singing voice to recreate American pop standards. He has also gained recognition for original pop hits, most notably Two Shots of Happy. His most recent album, Good News, is a collection of jazz standards and original material that features a modern interpretation of crooning.

American performer and modern day crooner Michael Feinstein is known for his work in reviving classics from the Great American Songbook. He has recorded numerous versions of standards on albums such as Pure Gershwin, Isn’t It Romantic and The Sinatra Project.

Crooning will never be as popular as it was in its heyday, but there are at least a few contemporary performers who use their vocal talents to pay tribute to the musical style.