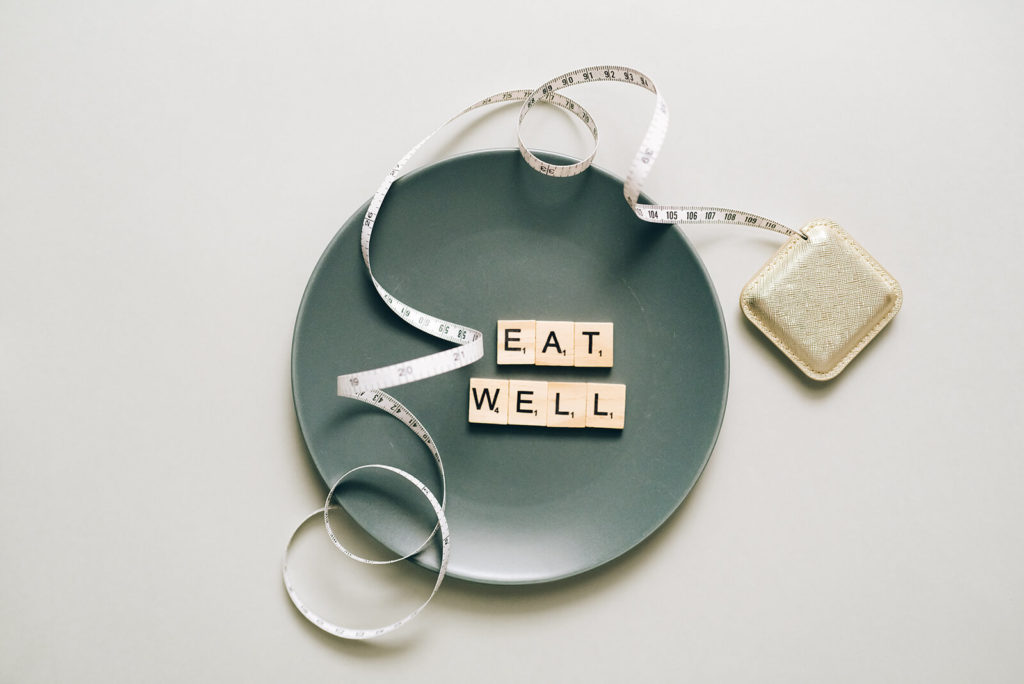 While obesity is on the rise in Great Britain, many would assume that malnutrition would be down. However, experts say that there are many people who are both obese and malnourished, putting them at risk for numerous health problems.

Malnourishment has been perceived as an affliction of the thin, a myth that nutritionists and other professionals wish to refute. As reported by the Associated Press, Dr. Marinos Elia, a professor of clinical nutrition and metabolism at Southampton University, says that malnourishment cannot be diagnosed with the naked eye. Instead, many malnourished people may be eating plenty of calories but not enough fruits and vegetables.

Malnourishment has been linked to chronic illnesses such as cancer and AIDS. People with even mild cases of malnutrition can have skin problems or hair loss. They might also have bleeding gums, a swollen thyroid, or even anemia.

Pregnant women who do not receive enough folic acid have been linked to an increased rate of birth defects in Great Britain. The United Kingdom’s Food Standards Agency has become so concerned that it has suggested adding folic acid to the flour supply.

Unfortunately, the diet of many Britons includes high fat, calorie, and salt count, but is also low on nutrition. Experts noted that ironically the rationing that occurred during World War II encouraged better nutrition that many people are now receiving. Rationing limited foods that had limited nutritional value, such as flour, sugar, and canned fruit.

Dr Colin Waine, chairman of the National Obesity Forum noted the benefits of the World War II limits. “Rationing was a huge success because it ensured that if you got your allotted amounts, you got a nutritionally reasonable diet,” he said according to the Associated Press. He then went on to note that he does not advocate a return to rationing.

Waine noted that with the unlimited supply of choices, many people still do not make nutritionally sound eating decisions. It is estimated that less than 20% of adults eat the recommended amount of fruits and vegetables.

Waine also said that malnutrition is rarely diagnosed unless the case is severe. He estimates that there may be thousands of people who are on the borderline.

It is because of the lack of responsible eating that many experts think that the number of malnourished Britons is over four million, double what the government estimated. If these experts are correct, that would mean 6 percent of the population is now malnourished.